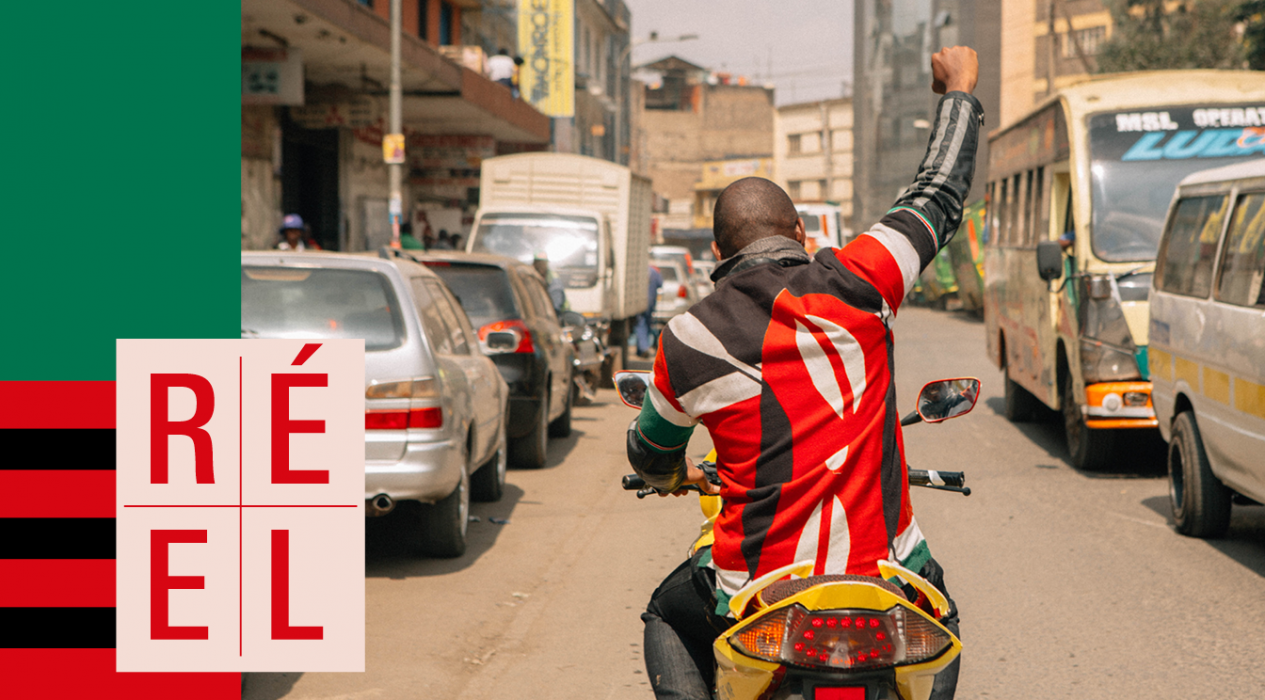 Year after year, Cinéma du réel presents the public with the best and most innovative documentary productions worldwide, and brings together the professionals making them across the globe.

Thanks to an out-of-competition selection of rare, heritage, and contemporary films, Cinéma du réel helps to understand formal developments and experiments in connection with the history of cinema.

Following the two online editions of 2020 and 2021, this 44th edition aims to return to theaters. It will hence return to guests, events, and discussions with the public, in a word: to togetherness. Building on the experience of the two previous years, Cinéma du réel will be offering an “enhanced” version of the festival.

A selection of filmmakers’ documentary debuts, in partnership with Mediapart. Six students are invited to take part in the selection process.

A festival within the festival, this overview brings together a plurality of perspectives and visions in connection with contemporary documentary cinema and its booming expansion across the African continent. From West Africa to Egypt, and from Southern Africa to the Maghreb, French, Portuguese and English-speaking regions will be represented through recent and unreleased films, case studies, and as part of ParisDoc (for films still in the editing stage). This section is committed to an engaged and imaginative African cinema, showcasing some of its most prominent filmmakers from the 1960s to the 1980s.

With the conviction that cinema makes us clairvoyant, Popular Front(s) explores each year a part of our contemporary reality. One screening per day, questioning a space of struggle, affirmation, revendication and our quest for belonging.

FESTIVAL CONVERSATIONS: THE GAME OF TRUTH

Architects, writers, filmmakers and researchers will examine truth as a value often ascribed to documentaries.