Roundabout In My Head

In Algiers’ largest slaughterhouse, men live and work in a closed universe to the throbbing rhythms of their tasks and dreams. Hope, bitterness, love, football, paradise and hell tell their stories like the chaabi and rai melodies that set the tempo of their life and world.

Hassen Ferhani was born in Algiers in 1986. From 2003 to 2008, he co-hosts a film club in Algiers. In 2006, he directed his first film, a short fiction film, Les Baies d’Alger, selected in official competition by several international festivals. In 2008, he participated in the summer training of the Fémis and directed a short documentary, The Flight of 140. In 2010, he co-directed a documentary film: Afric Hotel. Tarzan, Don Quixote and Us, directed in 2013 was presented at Visions du Réel and FID Marseille as well as in several international festivals. Roundabout In My Head his first feature film, several times awarded, was released in February 2016. In 2019, the Locarno International Film Festival jury awarded the Leopard for Best Emerging Director to 143 Rue du désert in the Filmmaker of the Present Competition. 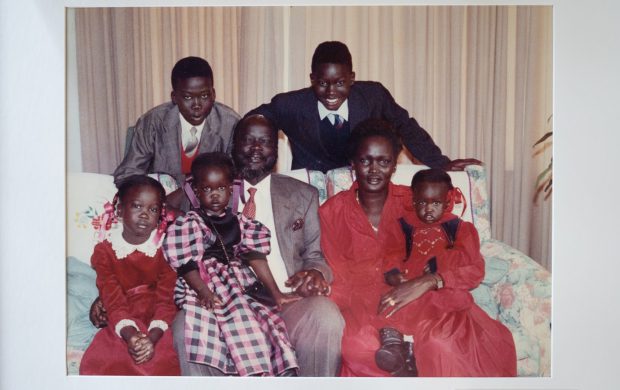 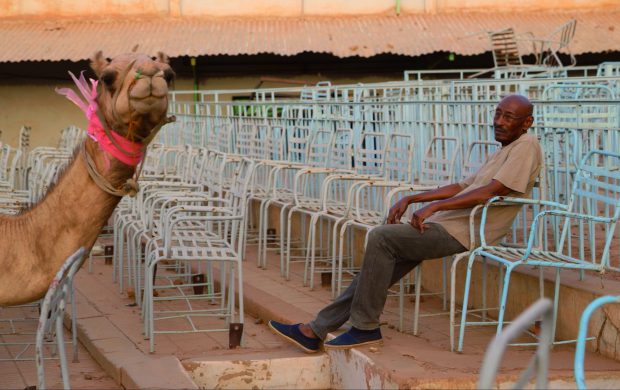