Immobile in a home where the sands of time fall to the rhythm of rural Azerbaijani sounds, a mother waits for her son. When he arrives, their conversations circle around existential questions and news from afar, troubling and cryptic. Unrest cloaks the world outside.
When the primroses were turning red, and the white cherries were in bloom“—that is when my grandmother says the war ended. She talks about time the way people did in olden days, before the calendar divided it up into days, months, and years. When time had no name and was not measured in numbers, it was marked by the rhythms of nature. My father was born „when the rivers overflowed and the grass was harvested,“ says my grandmother, meaning my father was born in June. Exact dates mattered less than durations which nature filled with meaning. Time was not a line. It ebbed and flowed with the seasons, was shaped by the lifecycles of the flora and fauna. The title of my film, When Persimmons Grew, pays homage to this traditional way of denoting time. People were coming and going from my family back then. We gathered together, and we broke apart. We grew up, and set about living our own lives. Everything was changing and becoming more colorfull, for all except my mother, whom time left alone. I left home then and returned eight years later—when the persimmons grew. 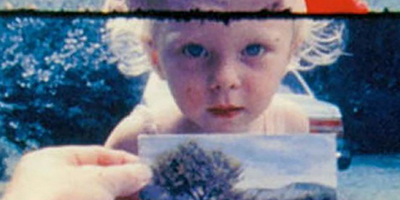 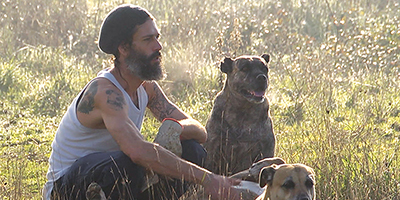 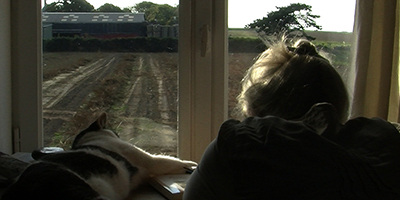