A center in Rotterdam helps young men from problematic backgrounds to build a future. Hardened by the past, and supported by their ever-patient mentors, they struggle to find their way into “normal” society.

In “The New Chance” programme in Rotterdam, men talk to other men. Some, still teenagers, dropped out of the school system and are trying to reintegrate it, if only to keep their provisional release. The older men are trying to set them on a path that will not be straighter, but at least more compatible with life in society if they swap their young delinquent’s outfit for a job-seeker’s suit. Stripped of their surroundings by a camera that homes in on them alone, the successive faces argue in an attempt to untangle truth and falsehood, good and bad – the older men not having a monopoly of relevance or pedagogy. The physical violence inflicted or suffered remains off-screen, and is almost derisory compared to the sharp-edged words that are exchanged in order to trace limits, a perimeter of safety within which a relationship may be possible – “my freedom ends where that of others begins”, as the saying goes. Voices open up pathways in a jungle of impulses that collide, contradict each other, leaving each in a harmful status quo. The faces of Delgano, Nabil and Tayfun tense up and relax, fluctuate between smiles and drama in step with the battle raging inside their heads. While the social reality that has produced each of these lives is palpable, Carrousel also tells the story of human beings’ struggle against themselves. On this count, educators, the educated and the spectators are on equal footing – but some battles are less deadly than others.Olivia Cooper-Hadjian

Marina Meijer (1987) studied Political Science and Language & Culture Studies at the Universities of Amsterdam and Utrecht, before starting at the Netherlands Film Academy. In 2016 she graduated as director of Cargo (2016, 25’). Her first film after graduation was O Amor É Único (2018, 50’), a film she produced, filmed, and edited herself. At the end of 2019, Marina received the Documentary Grant from the Prins Bernhard Culture Fund. 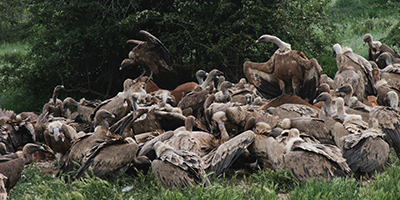 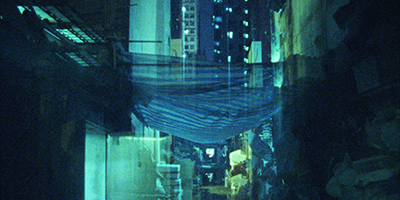 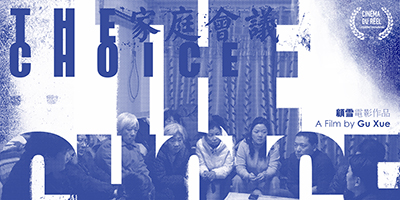