They were 20 to 30 years old; they came from Bari (south Italy), Rome and Reggio Emilia (north Italy); they were students, workers, craftsmen, technicians. One of them was a country boy. They were the Red Brigades. On March 16, 1978, in a Rome under siege, ten of them stopped the convoy of Aldo Moro, one of the most prestigious Italian politicians, killed his bodyguards, kidnapped him and detained him in what they named «the people’s prison». The kidnapping of this symbol of the Italian State was to last fifty five days. Paradoxically, this symbolic event of Italy’s darkest days will signal the death knell of a movement that aimed to launch an armed revolution and bring about more social justice through an armed confrontation with Capitalism and the institutions of the Italian Government. Mosco Boucault tells the story of the Red Brigades, how and why they came to be, through the testimonies of four members of the commando that kidnapped, detained and murdered Aldo Moro.
PRINT SOURCE: Zek, zekprod1995@gmail.com 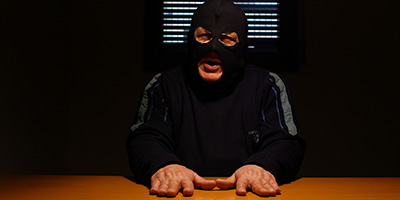 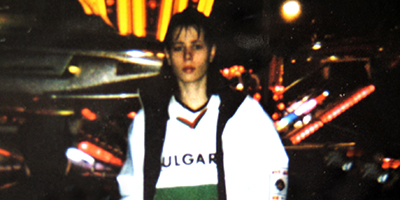 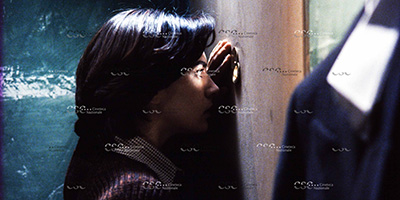