Philadelphia, 28 February 1996. A 15-year-old boy has been killed in a shoot-out between two gangs of dealers in the city’s black ghetto. Nine months later, although the case has been closed, Detectives David Baker and Julie Hill re-open it. 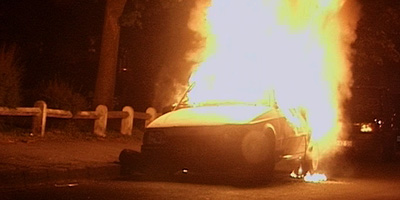 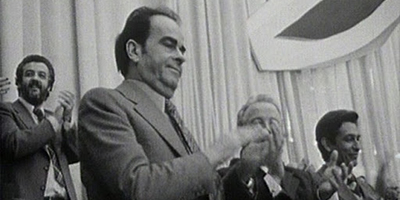 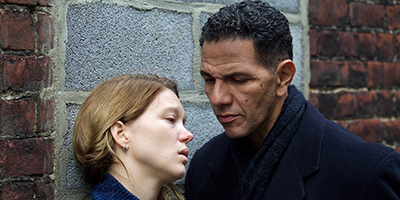