“In this title, a feeling that an increasingly degraded landscape is imposed on us….This was the decision before the film took a different direction from that of the landscape – towards adolescence. Initially, I had the idea of filming some ill-treated environments. Then, once at the high school, I set that aside. I let myself be carried by the teachers’ commitment, the students’ beauty…Compared to Secteur 545 or Maniquerville, Paysage imposé is totally free of any narrative. It is the film that most closely resembles a drawing.  With its features, its remorse. That was really the feeling I had while editing it. It is full of trails and tracks – in the snow, on the ground, a birds-eye view of the landscape…”P.C. (Cultiver, habiter, filmer, conversations de Pierre Creton avec Cyril Neyrat, éditions Independencia, 2010) 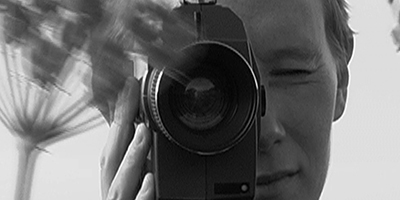 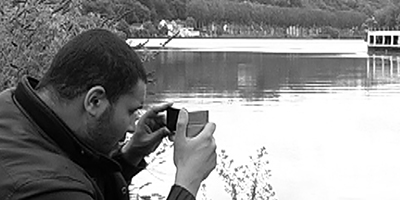