Simon, At the Crack of Dawn is the fifth film that Pierre Creton and Vincent Barré have made together. As the film is the quintessence of poetic cinema, it is impossible to lock any subject into the confines of a form, which is nonetheless as round as a cob loaf. What we can try to write about is the resonance of signs, the vibrations of matter and the mysterious radiation of meaning between the images and sounds….If the film were to lend itself to a summary, a single sentence would suffice and would describe the most banal reality: “Before dawn, while people are still asleep in their beds, a baker makes his bread”. But this would be to disregard two shots that ill fit such a narrative….and which tip Simon, at the crack of dawn towards a tale of fantasy.(Cyril Neyrat) Catalogue for the exhibition “Le métier de vivre Vincent Barré et Pierre Creton », Louviers museum, 2016. 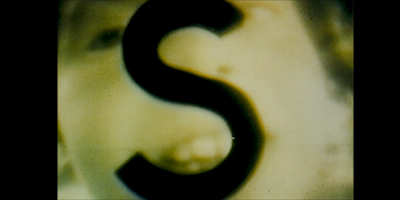 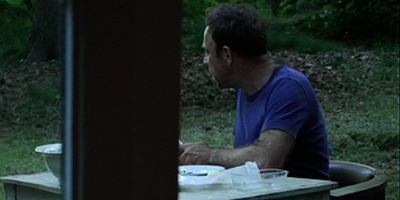 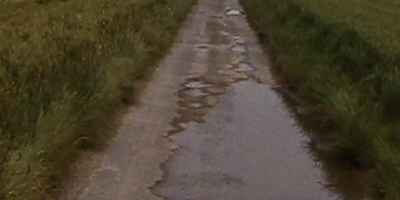